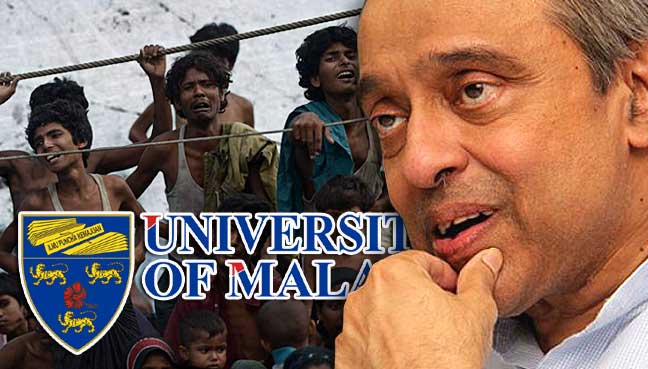 Dr Chandra Muzaffar who is organising committee chairman for Tribunal on the Rohingyas says witnesses will be called to testify in court-like setting.

PETALING JAYA: A tribunal that hopes to expose claims of crimes against the Rohingya and other ethnic groups by the Myanmar government, will hold a hearing at the Universiti Malaya in September.

Social activist Dr Chandra Muzaffar, who is the organising committee chairman for the Tribunal on the Rohingyas, Kachins and other ethnic minorities, said that the tribunal wants to expose the alleged inhuman treatment and push to stop the crimes.

“The process will be similar to a hearing, with the Myanmar ethnic groups testifying before a jury.

“From there, the tribunal will make a conclusion based on oral testimonies on the atrocities and present our findings to the United Nation’s Fact Finding Mission that was tasked to send its’ official to Yangon,” he said in a press conference today.

He added that the Myanmar government, led by Nobel Peace Prize winner Aung San Suu Kyi, had publicly rejected the UN’s team into the country.

Chandra said previously a similar tribunal was held in London, on March 6 and 7, which concluded that the UN and Asean had to take swift actions against Myanmar to stop the crimes against the minorities groups.

“The Kuala Lumpur tribunal is a continuation of the London tribunal, with more witnesses coming this time.

“We hope to make findings and present it to the public and push the Asean governments, including Myanmar, to stop the genocide,” he said. 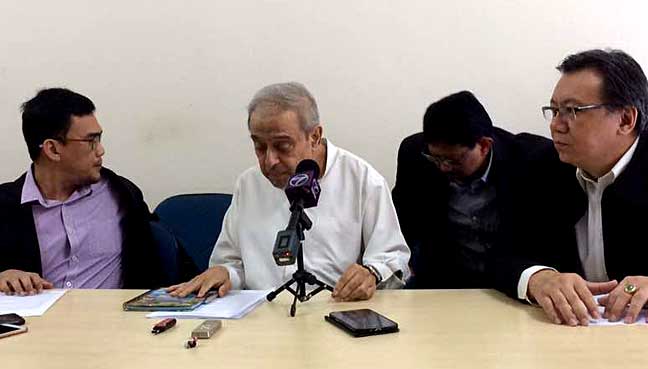 The activist however, lamented the findings are not legally binding and cannot be enforced by law.

“It is not legally binding but I believe that like other tribunals, such as the 2005 Citizens’ Tribunal on Iraq, it has persuasive powers.

“We hope to use it to persuade the people to stand up and speak out against the military government,” Chandra said.

Azril, who is also a lawyer added that it would be difficult for the tribunal’s findings to be pushed to the International Criminal Court (ICC) to be tried.

“First of all, Malaysia and Myanmar are not signatories of the Rome Statute. The Philippines and Cambodia are the only two countries in the region that ratified the Statute,” he said.

The tribunal will be held on Sept 18 to 22 at Universiti Malaya’s Law Faculty in Kuala Lumpur.

Over 300 ethnic Rohingyas, Kachins and other groups, who are refugees here are expected to testify.